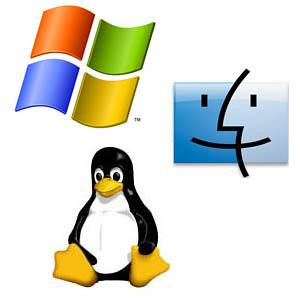 An unexpected and brief article on the website of 7NEWS Denver raises the question of whether car buyers own the software that runs their cars.

This issue must have come up many times already – cars have had complex computer systems for years, if not decades – but I’m actually not sure what the answer is. Nor am I certain what the implications are.

The answer for computers and phones is (I think) that end-users purchase a software license (typically bundled into the purchase price of the device), but they don’t actually own the software.

Unless that model is for some reason unworkable in the automotive world, it seems reasonable enough to stick with that.

The 7NEWS story implies that the ownership issue has a bearing on how extensively end-users can modify their software, and indeed such an issue arose with Apple iPhones.

It will be interesting to learn more about the implications of this, especially since independent auto repair shops are a much larger economic force than independent computer repair shops.